Medicare scams are on the rise. Here are four tips to avoid them 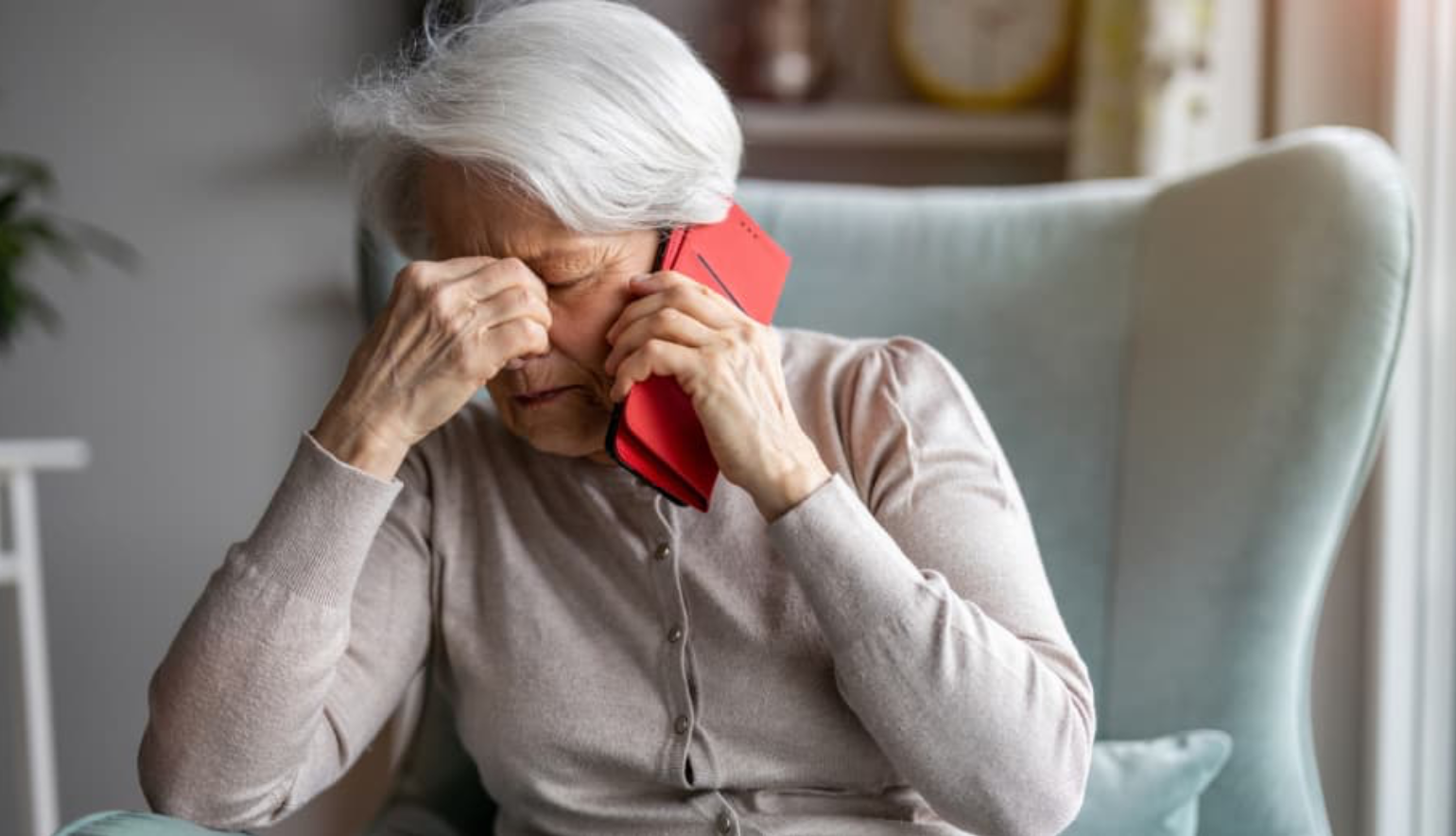 Scammers often use deceptive tactics to lure unsuspecting seniors into sharing their Medicare number. They might offer to send free medical supplies or genetic testing kits, or promote some other type of refund or incentive.

These types of health-care fraud schemes, which cost the U.S. government tens of billions of dollars in annual losses, are especially troubling because they prey on older people who tend to be more vulnerable to exploitation.

Here are four protective measures seniors and families should take:

Solicitations from Medicare scammers can seem very realistic and tend to pick up during open enrollment, which runs from October 15 through December 7. Scams can happen at any time of year though, so seniors need to be vigilant.

Scammers may try to make contact in a variety of ways including telephone, email, postal mail, text messages, leaflets and fliers. Generally, they’re looking to steal personal information such as your Medicare number, which can be used to file bogus Medicare claims. Often the senior has no idea these claims are happening, said Richard Scheff, a partner in the litigation practice group at global law firm Armstrong Teasdale.

Don’t respond to solicitations from companies you don’t recognize or click on links or respond to emails from people you don’t know. And if you get a phone call from someone claiming to be from Medicare, hang up immediately, even if the phone number on the CallerID screen seems like it could be credible. Scammers can use a fake CallerID name to impersonate Medicare or another known organization, according to a consumer warning from the Federal Trade Commission. Seniors should know that no one from Medicare will call or text them unsolicited to ask for money or to help with enrollment or some other service.

“Medicare will not contact a beneficiary unless the beneficiary has already made contact asking for some assistance,” said Elizabeth Foley, vice president of health policy and deputy general counsel at the Massachusetts Association of Health Plans.

The longer you stay on the phone with the scammer, the more chance you have of divulging personal information. “They’re trying to gain your confidence to get your information so they can defraud you or use the information to defraud the government at your expense,” she said.

Watch out for free offers or incentives

Scammers sometimes offer to send seniors durable medical equipment — such as crutches, knee braces, canes and splints — at no out-of-pocket cost to them, said Ari Parker, senior Medicare advisor at Chapter, a Medicare advisory firm. The fraudsters then convince the unsuspecting seniors to share their Medicare or Social Security number and use that data to bill Medicare for high-cost equipment. To make the sham seem more real, scammers sometimes send some type of lower-cost equipment to the recipient, but it’s still fraud, he said.

The offers can seem highly believable. One recent example, highlighted by AARP, is a scammer who claimed to have been referred by the Medicare recipient’s doctor. The caller asked if the recipient would like to take a Medicare-covered DNA swab test to rule out cancer that runs in the patient’s family. To obtain this test at no out-of-pocket cost, all the recipient had to do was provide her Medicare number, the scammer said.
Spammers spoof Medicare and set up fake websites that look identical to the real page in an attempt to steal personal information they can use to defraud Medicare, Parker said.

One way to detect potential Medicare fraud is to read your explanation of benefits statements carefully, Foley said. Many people don’t take this step at all, or they don’t read the statements carefully, allowing multiple types of fraud to go unnoticed. One way to combat this is to be on the lookout for charges for products or services you don’t recognize or don’t seem to make sense.

If you have questions about a statement, call The Centers for Medicare & Medicaid Services, the federal agency within the U.S. Department of Health and Human Services that administers the Medicare program, at 1-800-Medicare.

Call the Medicare number if you suspect fraud. Also contact your local US attorney’s office and the state attorney general’s office, Foley said. You can also file a complaint online on the Federal Trade Commission’s website.

If you do find yourself in this position, give yourself a break. Scammers are very good at what they do and they reel in many unsuspecting seniors. “There should not be any shame attached to this,” Foley said.