Medicare Advantage is an increasingly popular way for adults 65 and older to get health coverage.
Recently reported audits found $12 million in overpayments to these plans between 2011 and 2013.
But it’s likely cost taxpayers much more than that, other studies found.
The Medicare enrollment period ends December 7, and some advocates for older people want you to think twice about which plan you’ll choose. 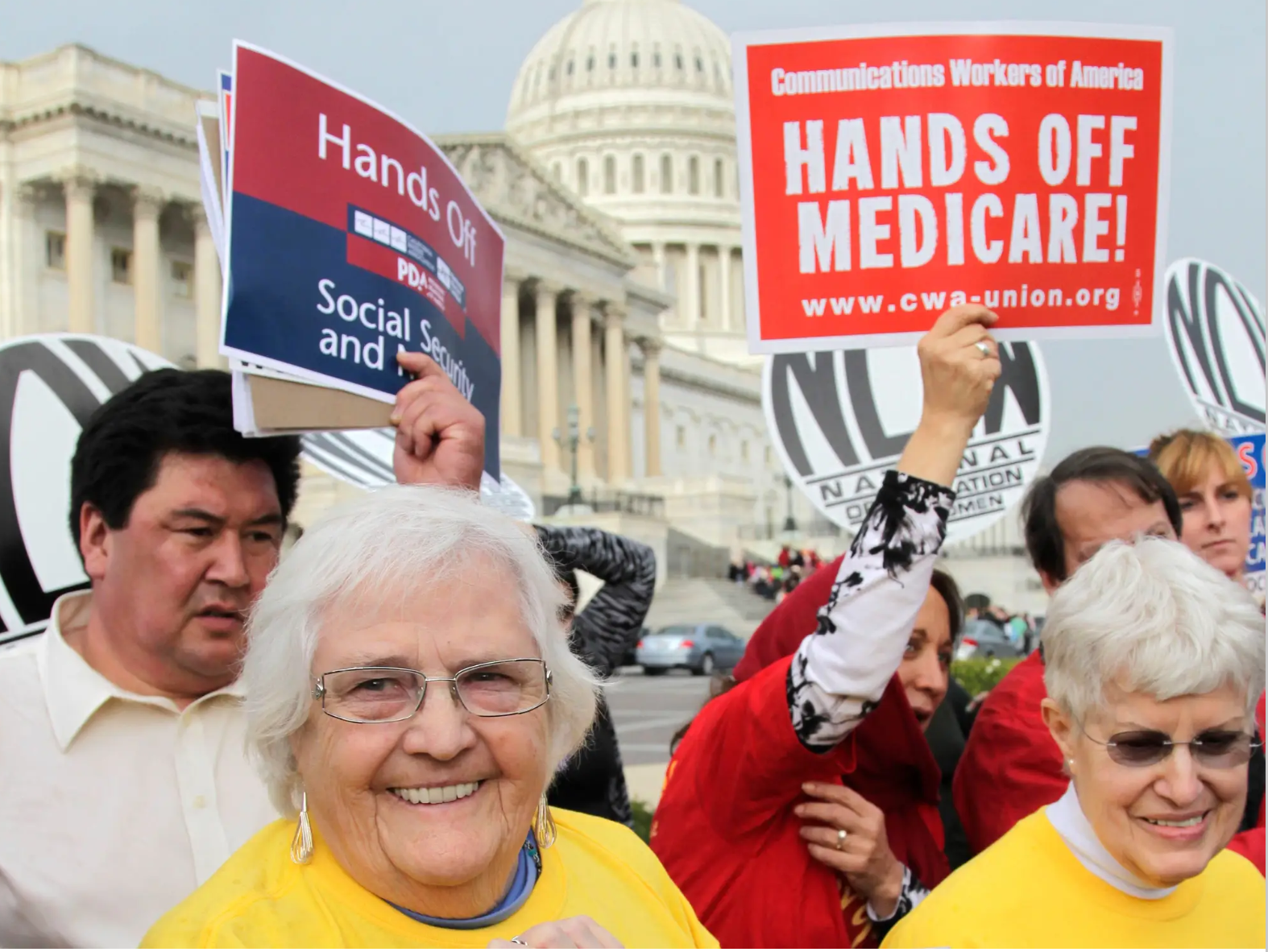 They’re pointing to newly unveiled audits by the federal government that found millions of dollars in overcharges and other errors in payments to Medicare Advantage health plans, which are sold by private insurance companies that partner with Medicare, the federally funded health program for people 65 and up. The original Medicare program is offered directly through the federal government.

First reported by Kaiser Health News’ Fred Schulte and Holly Hacker, the audits found that among the roughly 18,000 patients who were sampled, there were about $12 million in net overpayments by the government between 2011 and 2013, a cost that comes out of US taxpayers’ pockets.

While the audited data is almost a decade old, Tricia Neuman, the executive director of the Kaiser Family Foundation’s Program on Medicare Policy, told Insider there’s reason to believe the overcharging was continuing, based on research that MedPAC, a nonpartisan, independent legislative-branch agency that provides Congress policy advice on the Medicare program, has conducted since then.

Now, with the deadline to enroll in Medicare plans approaching, advocates for older Americans want them to be careful. Selling Medicare Advantage plans has been a lucrative business for health insurers, and in addition to the overcharges found in audits, the actual losses to the taxpayers who help fund Medicare are likely much higher. The US government estimated about $650 million in total, according to officials at the Centers for Medicare & Medicaid Services, Kaiser Health News reported.

“There hasn’t been enough of an indictment of Medicare Advantage plans,” Mary Johnson, a Social Security and Medicare policy analyst at the Senior Citizens League, told Insider. “There have been clear cases of overpayments and improper billing of US taxpayers.”

‘The sicker the patient, the more they are worth’

Between 2021 and 2022, enrollment grew by about 2.2 million beneficiaries, the Kaiser Family Foundation found. The Congressional Budget Office estimates that the share of all Medicare beneficiaries enrolled in Medicare Advantage plans will grow to 61% by 2032.

One of its main benefits is that it typically offers more preventive-care options than the original Medicare plans, a 2021 study from the Journal of the American Medical Association found.

But Medicare Advantage plans also usually require that enrollees get care from a smaller list of providers, and it’s harder to get treatment for chronic conditions or significant health problems.

“These plans can and often do lead to high out-of-pocket spending, especially later in life, when older beneficiaries can least afford the costs,” Johnson said. She added that Medicare didn’t have a “strong track record” in implementing policies to reduce improper billing, adding that it had “a collection problem.”

Plus, MedPAC more recently found that Medicare Advantage’s diagnostic procedures for patients led to $12 billion in unwarranted payments in 2020.

“The plans have an incentive to find ways to inflate risk scores in order to get higher payments from the government,” Johnson said. “The sicker the patient, the more they are worth.”

She added: “But Congress may need to pass legislation that establishes how the adjustments to reimbursements will work, rather than relying on trying to claw them back.”

The politics of Medicare Advantage

Politicians, primarily Republicans, have done their part to promote Medicare Advantage over the original Medicare plans since President George W. Bush overhauled the program in 2003. Cutting Medicare has been a rallying cry for Republicans for decades, with Democrats typically framing themselves as protectors of it and other entitlement programs, like Social Security.

“There is room for reform and robust accountability,” he said, adding that original Medicare “results in worse care for patients.” He also criticized Democrats for not attempting to strengthen Medicare Advantage.

Johnson said Medicare Advantage was so popular among conservatives because it shifted financial responsibility from the government to patients.

“It’s important to understand why conservatives are pushing Medicare Advantage,” she said. “It is supported by those seeking smaller government and more personal responsibility for costs.”

Neuman said that more Democrats were coming around to the program, however.

“Initially, the push to expand private-plan options under Medicare came more from Republicans than Democrats, but in recent years, Medicare Advantage has proponents on both sides of the aisle,” she said. “Members of Congress may be hesitant to reform payments to plans that rightly or wrongly could be characterized as a benefit cut for their constituents.”