Enrolling in Medicare? Here are three key things you need to know — not understanding one can lead to a lifelong penalty 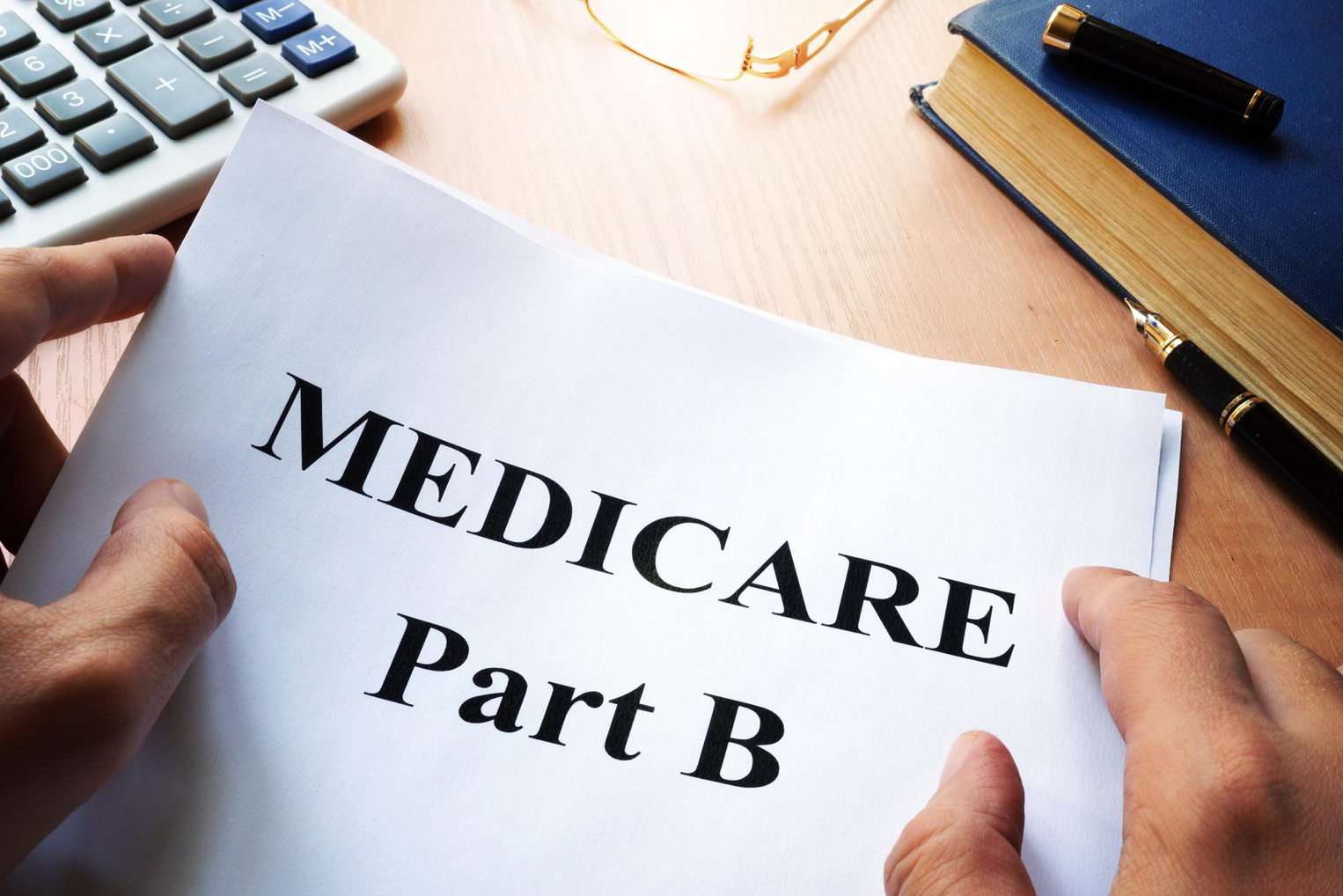 Enrolling in Medicare? Here are three key things you need to know — not understanding one can lead to a lifelong penalty

Medicare may seem like a maze when you first try to navigate it.

After all, there are different “parts” to the federal health insurance program, which provides coverage for about 56.5 million individuals in the 65-and-older crowd. And, whether you’re reaching the eligibility age of 65 or you are older and switching from workplace insurance to Medicare, there are some important factors to consider that affect your wallet.

First, however, it’s worth knowing the basics: Original Medicare consists of Part A (hospital coverage) and Part B (outpatient care)

Some beneficiaries choose to get those benefits delivered through an Advantage Plan (Part C), which typically includes prescription drug coverage (Part D). Others stick with original or basic Medicare and, possibly, pair it with a standalone Part D plan and a so-called Medigap policy.

Here are three key things to be aware of as you prepare to enroll.

Medicare is not free.

“This comes as a surprise to so many beneficiaries who have paid [payroll] taxes throughout their working lifetimes and assumed this would mean Medicare would be ‘paid up’ by the time they turn 65,” said Danielle Roberts, co-founder of insurance firm Boomer Benefits.

“Those taxes will mean no premiums for Part A, but Parts B and D have premiums that beneficiaries pay monthly throughout their retirement years,” Roberts said.

Premium-free Part A is available as long as you have at least a 10-year work history of paying into the system via payroll taxes. If not, monthly premiums could be as much as $499 in 2022, depending on whether you’ve paid any taxes into the Medicare system at all.

Spouses without their own work history may qualify for premium-free Part A as well.

Part A also has a deductible of $1,566, which applies to the first 60 days of inpatient hospital care in a benefit period. For the 61st through 90th days, beneficiaries pay $389 per day, and then $778 per day for 60 “lifetime reserve” days.

“Many of my high-income earners are shocked at how much Medicare premiums will cost them in retirement,” said Elizabeth Gavino, founder of Lewin & Gavino and an independent broker and general agent for Medicare plans.

The government uses your tax return from two years earlier to determine whether you’ll pay extra. To request a reduction in that income-related amount due to a life-changing event such as retirement, the Social Security Administration has a form you can fill out.

Part B also has a deductible: $233 in 2022. Once that’s met, beneficiaries generally are responsible for 20% of covered services.

Part D premiums, deductibles and copays depend on the specifics of the coverage. The average premium this year is about $32, according to the Centers for Medicare & Medicaid Services. And, as with Part B, higher earners are charged extra through IRMAAs.

If you’re planning to sign up for Medicare as soon as you’re eligible at age 65, you get a seven-month “initial enrollment period” that starts three months before the month of your 65th birthday and ends three months after it.

Meanwhile, if you delayed signing up at age 65 because you continued to work and your employer coverage was acceptable (according to Medicare standards), you get eight months to enroll once your workplace plan ends.

Regardless of the enrollment rules your subject to, missing the deadline to sign up for Part B can result in a life-lasting late-enrollment penalty. For each full year that you should have been enrolled but were not, you’ll pay 10% of the monthly Part B standard premium.

Part D also has a late-enrollment penalty if you miss the deadline. For people signing up during their initial enrollment period at age 65, you get the same seven months for Part D as you do for Part B. However, if you’re beyond that window and your workplace coverage is ending, you get two months to enroll in Part D, whether as a standalone plan or through an Advantage Plan.

The penalty is 1% of the national base premium for each month you didn’t have Part D or creditable coverage and should have.

The various costs associated with basic Medicare may be different if you have supplemental coverage.

One option is to enroll in an Advantage Plan. While you would generally continue to pay your Part B premiums, many plans have a low or zero premium. And in addition to usually including prescription drug coverage, Advantage Plans also may offer extras such as dental, vision and hearing.

Advantage Plans come with a cap on out-of-pocket spending, unlike basic Medicare. Their cost-sharing structures — i.e., deductibles, copays or coinsurance — also are different and vary from plan to plan.

However, the annual maximum out-of-pocket can be high: in 2021, it averaged $5,091, according to the Kaiser Family Foundation. You also may be required to use certain doctors, hospitals and pharmacies.

“These plans have networks of providers and some plans will require you to choose a primary care physician and get referrals to see certain providers and prior authorizations for many of the more expensive procedures, tests and surgeries,” Roberts said.

Your other option is Medigap, which picks up some cost-sharing associated with basic Medicare, such as the Part A deductible or Part B copays. These policies are offered by private insurance companies as well, but are generally standardized — same-named plans offer identical benefits no matter which insurer sells it. Available Medigap policies are designated A, B, C, D, F, G, K, L, M and N and each offers a different level of coverage.

However, they can be pricey, depending on the insurer and where you live. A 65-year-old woman in Dallas might pay under $100 monthly for Plan G, while in New York that same person would pay $278, according to the American Association for Medicare Supplement Insurance. And, generally speaking, those premiums rise over time.

Choosing between an Advantage Plan or Medigap (or neither) can involve things that go beyond cost and depend on the specifics of your situation. This makes it worth consulting with either an experienced Medicare agent or your local State Health Insurance Assistance Program, otherwise known as SHIP, and neither would cost you anything for guidance.

“There are many factors to consider when choosing between these two options,” Gavino said.